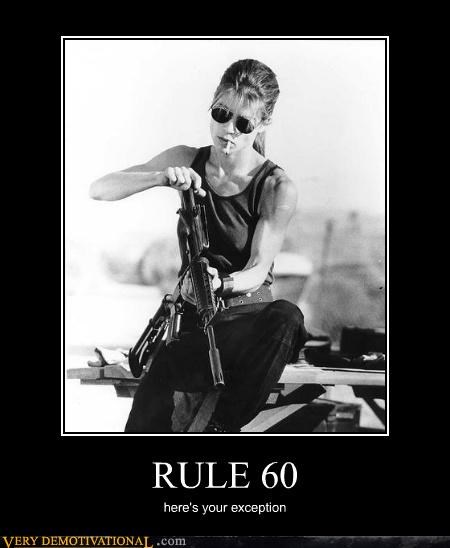 Facts: The parties divorced after five years of marriage. They have two children. After mediation, the parties filed an agreed parenting plan to the trial court that determined Father’s child support obligation to be $667 per month. Shortly thereafter, Mother filed a motion that resulted in the trial court ordering Father to appear at the next hearing with documentary evidence of his income and other financial records. Father did not appear as ordered. Based on the proof submitted by Mother at the hearing, the trial court entered an order establishing Father’s child support at $1126 per month.

Five years later, Father petitioned to reduce his child support obligation. The trial court found Father’s child support should be reduced to $543 per month but determined that Father owed a child support arrearage of $57,938. Father conceded there was no legal basis to modify the prior child support order prior to the filing of his petition.

Mother argued that Father’s motion was not a timely motion to amend because it was filed more than six years after the divorce decree. She argued it was not “made within a reasonable time” to the extent that the motion was construed as one for relief under Rule 60.02 of the Tennessee Rules of Civil Procedure.

The trial court found the final divorce decree was based on inaccurate information about Father’s income, granted Father’s motion, and recalculated Father’s child support obligation, which reduced the arrearage owed by Father to $15,962. Mother appealed.

Rule 60.02 of the Tennessee Rules of Civil Procedure provides that “[o]n motion and upon such terms as are just,” a court may relieve a party from a final order for the following reasons:

(2) fraud . . . misrepresentation, or other misconduct of an adverse party;

(4) the judgment has been satisfied, released or discharged, or a prior judgment upon which it is based has been reversed or otherwise vacated, or it is no longer equitable that a judgment should have prospective application; or

(5) any other reason justifying relief from the operation of the judgment.

After reviewing the appellate record, the Court stated:

[E]ven assuming that the evidence presented at the final divorce hearing was inaccurate, at most, it would constitute a mistake, and this fact alone would not justify setting aside the order more than six years later, considering the circumstances of this case. Father knew, shortly after the entry of the [final] divorce decree, that he was ordered to pay $1,126 per month in child support rather than $667, as the parties had agreed during mediation. Besides the fact that Father was mailed a copy of the divorce decree, the record reveals that Father and Mother both appeared at a hearing before the trial court on June 29, 2005, on Mother’s petition for contempt, and thereafter, the trial court entered an order dismissing the issue of contempt and providing that Father would pay $1,126 per month as current support and $400 per month toward his arrearage, as provided in the divorce decree. Father’s attorney also acknowledged at the hearing on the Rule 60 Motion that Father had notice of the amount of his child support obligation because of a wage assignment in the amount of $1,126. Yet he did not seek to set aside the 2005 order until June 20, 2011. In the case of a mistake, and, even in cases involving fraud or misconduct of an adverse party, a motion to set aside must be filed not more than one year after the judgment in question was entered. Clearly, Father’s motion to set aside was not made within a reasonable time under the circumstances of this case. And, a claim cannot be asserted under Rule 60.02(5) simply because relief under another provision is time-barred.

The Court reversed the trial court’s decision to modify the portion of the final divorce decree regarding child support and its recalculation and reduction of the arrearage owed by Father. The original provisions of the divorce decree were reinstated.